A Wish for Koko 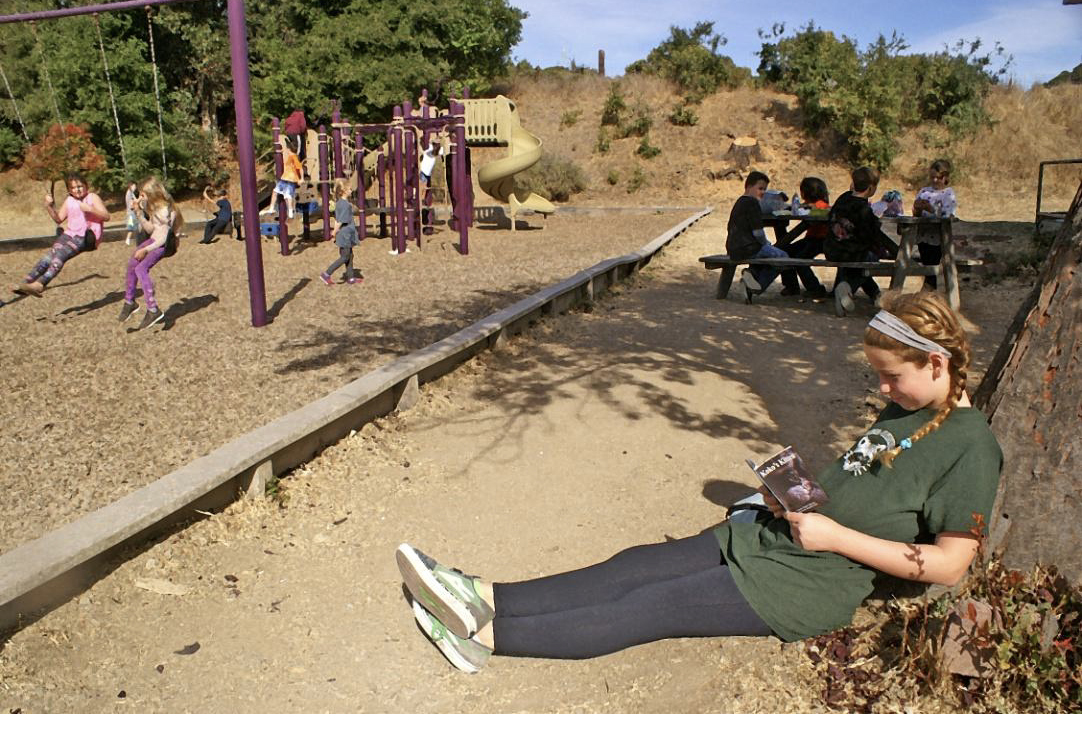 On warm days we eat outside and today it was nice.  I sat under the giant tree near the lunch tables.  No one came over so I had the whole tree to myself.

The book was by Dr. Francine Patterson. That was Koko’s friend, “Penny.” On the first page she wrote, “Other animals are capable of telling us about themselves, if we can find the right way to ask them.”

RIght away I liked this book, because it’s what I believe too. 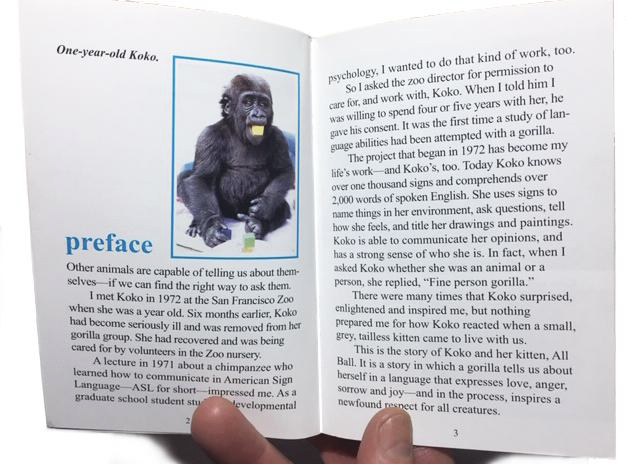 Koko the gorilla was born at the zoo on the Fourth of July. She was named Hanabi-Ko, which is Japanese for Fireworks Child. And they called her Koko.

But then she got sick so they put her in the zoo nursery. And that’s where she met Penny Patterson.

Penny was studying language and learning about gorillas. She learned they’re smart and have feelings like people. 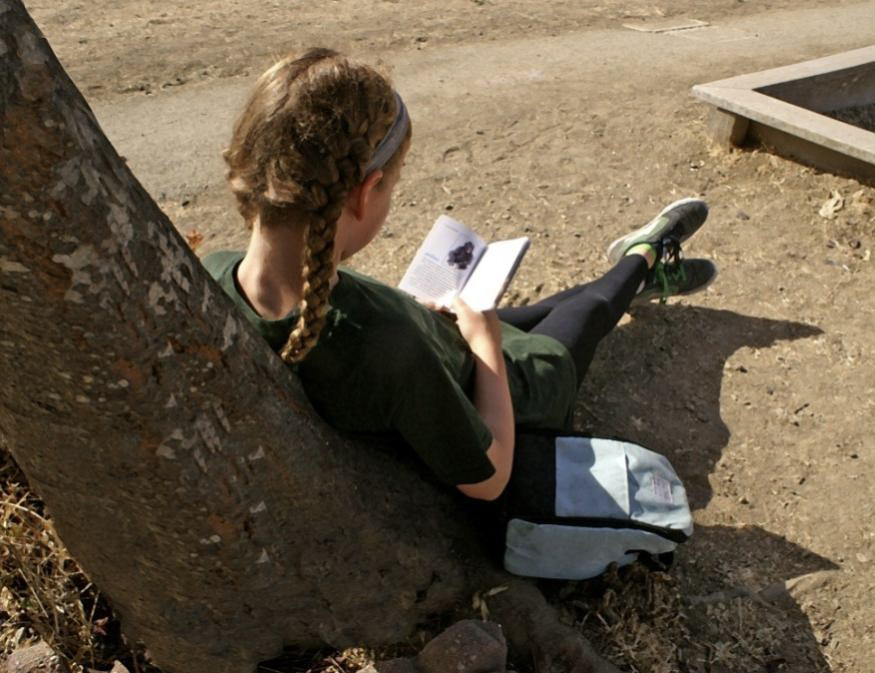